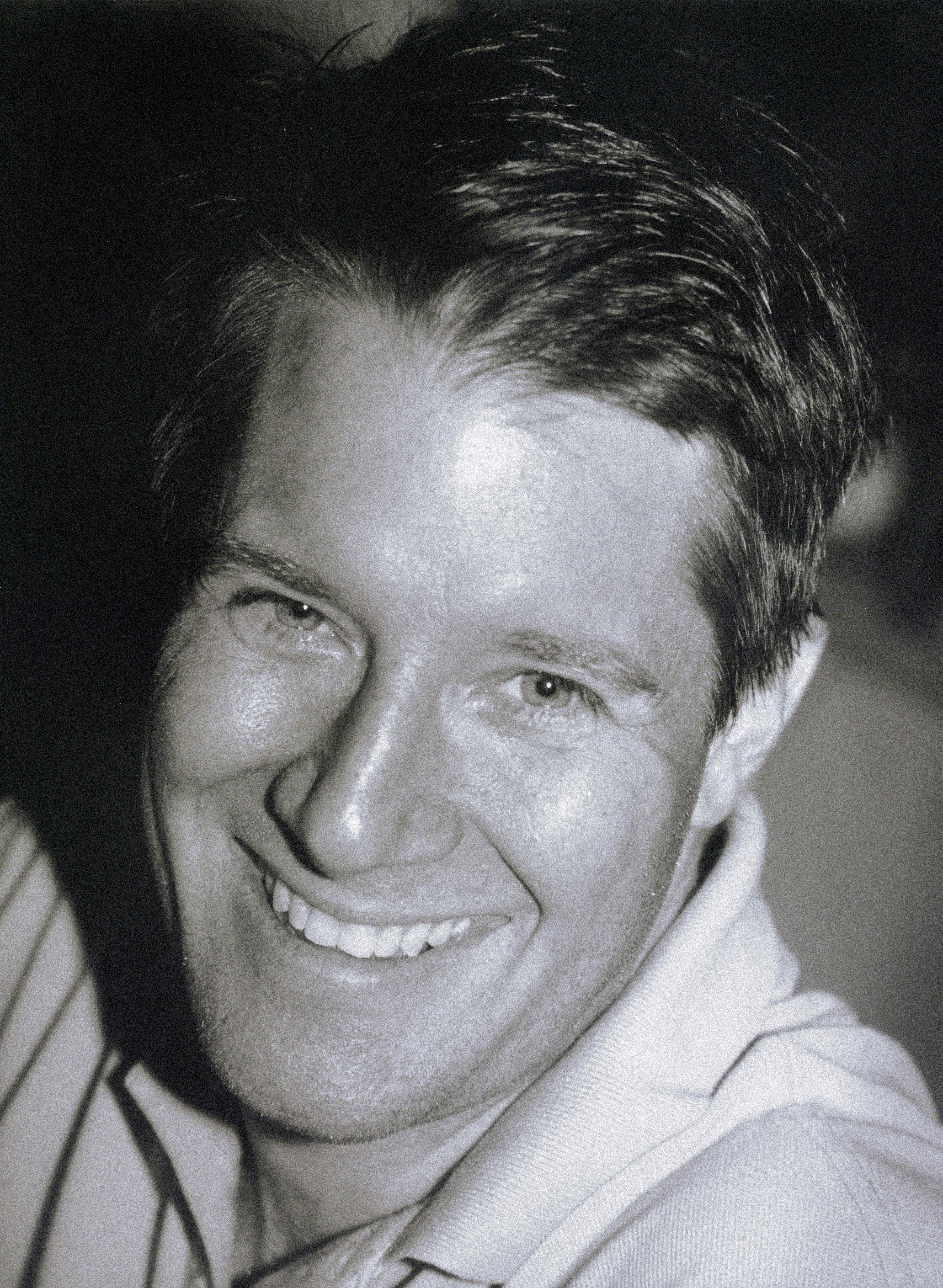 Charlie Garcia is a polymath who lets his curious mind travel to explore new ideas in uncharted territories. He pursues what excites him and makes his mind bend in new ways. He seeks colorful souls with the same intense curiosity to explore ways they can make meaningful impact on our humanity and the health of our planet.  Charlie’s life purpose is to inspire and connect others to achieve extraordinary things. He surrounds himself with fearless, passionate, creative ninjas, so they can do great things together... becoming “lamplighters of souls” by inspiring others to do the same!

In his business career, Charlie founded Sterling Financial Group, a privately held technology and financial services firm which he grew from a small business to sixty offices in seven countries and $2 billion in assets prior to being acquired by a public company.  Charlie was named Entrepreneur of the Year by three national organizations.  He then turned his entrepreneurial gifts to the social sector, becoming the CEO of the Association of Latino Professionals for America (ALPFA).  ALPFA enables underprivileged Latino students in over 160 universities graduate and be employed in the companies of over 100 strategic partners. During his four-year tenure, Charlie hired a new management team, conducted a digital transformation, and grew membership tenfold, opening 70 new university student chapters.

In the social sector, Charlie is one of two men on the national board of the Girl Scouts of the USA, and he is also on the national board of Junior Achievement, the largest organization in the world teaching K-12 children financial literacy and entrepreneurship.  He is on the founding board of 3DE Schools, which is redesigning public high school education in America.

In the government sector, Charlie has worked for four Presidents--both Democrat and Republican—and served as one of seven members to the Florida State Board of Education, overseeing all public education in Florida.  President Barack Obama appointed him as the Chairman of the Board of Visitors of the U.S. Air Force Academy to oversee all operations at the Air Force Academy.  He was awarded the Distinguished Public Service Medal by the Secretary of the Air Force who credited him with leading “a historic transformation and bringing much needed diversity to the student body.”  Charlie is the best-selling author of two leadership books that are in more than ten languages.
Return To Our Community