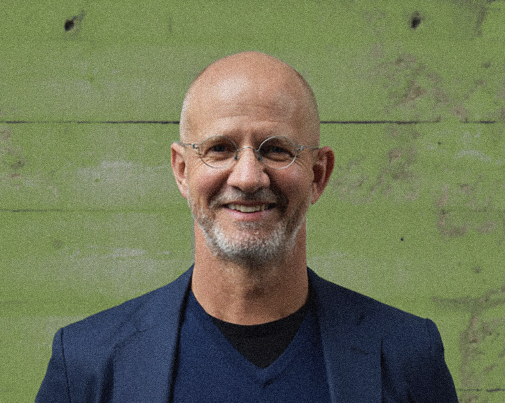 Willy Foote is founder and CEO of Root Capital, a nonprofit impact investor that offers farmers around the world a path to prosperity by investing in the agricultural businesses that serve as engines of impact in their communities. Root Capital provides these businesses with the capital, training, and access to markets they need in order to grow, thrive, and create opportunities for thousands of farmers at a time. Since its founding in 1999, Root Capital has provided more than $1 billion in loans to 630 agricultural businesses in Africa, Asia, and Latin America. Together, these businesses have generated more than $6 billion in revenue, 80 percent of which has been paid directly to the 1.2 million smallholder farmers whose crops they collect and market.
Foote is a Skoll Entrepreneur and an Ashoka Global Fellow. He was named a Young Global Leader by the World Economic Forum in 2008, one of Forbes’  “Impact 30” in 2011, and was a 2012 Henry Crown Fellow of the Aspen Institute. He served for nearly a decade on the Executive Committee of the Aspen Network for Development Entrepreneurs (ANDE), and is a member of the Council on Foreign Relations and Young Presidents’ Organization (YPO). Foote holds an MS in development economics from the London School of Economics and a BA from Yale University.
Return To Our Community